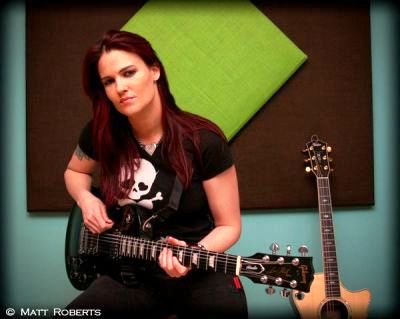 When her active wrestling career came to an end, Lita would embark on a rock and roll road and form a band known as The Luchagors. In 2007, the band would release their debut album.

Lita is no stranger to the music scene having spent time working as a roadie. Whether or not The Luchagors release another album remains to be seen, but even if she never sings again, Lita will continue to be the Brody Dalle (The Distillers) of wrestling.